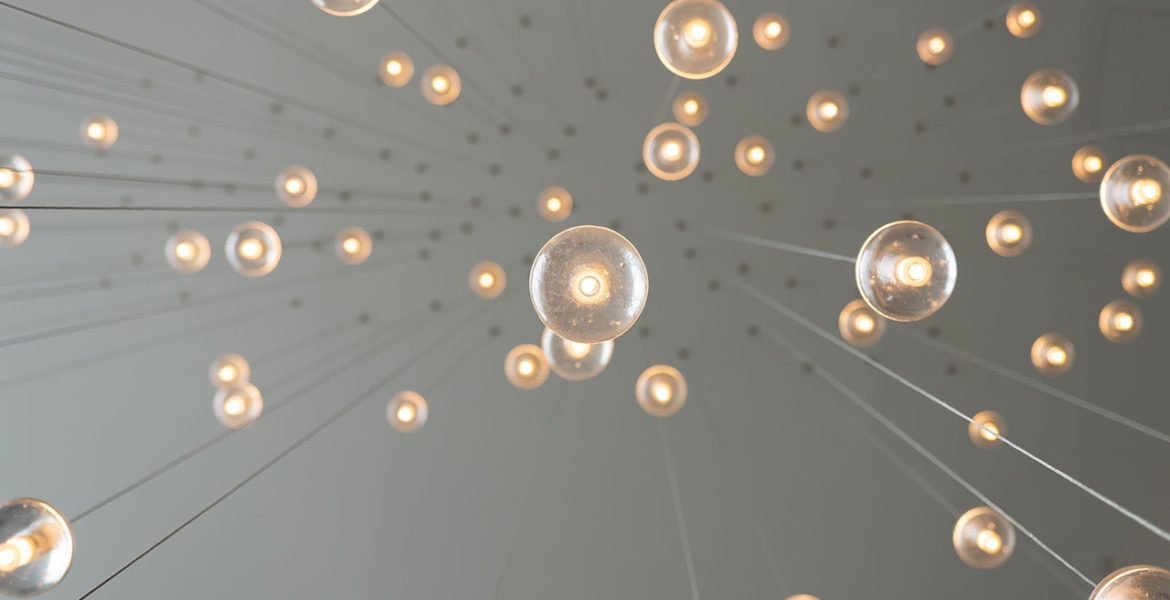 The following is an article that originally appeared on AW360

Not so long ago, the news came to us each day, via the newspaper of our choice. Since then, much has changed, including the way we create and consume content. Previously, we trusted our newspaper to cover our areas of interest, from the angles that resonated with us because of the like-minded people they hired to write for them. Meaning, that we, the consumers, have held the power. We chose the publisher based on common viewpoints and the publisher then picked the writers that aligned with those viewpoints. The relationship could be illustrated as:

The landscape has shifted and platforms like Facebook and Twitter now stand in the place that once belonged to the publishers and the journalists who worked for them. Now, that community has expanded and became a larger group – content creators:

This new reality means that content does not need to come from journalists but can come from anyone with a point of view and a Wi-fi connection.  Similarly, content can come in the form of video, audio or images, not just the written, printed word of the past.

As social platforms became the new destination for users to consume content, the platforms then owned the direct consumer relationship, delivering back big data and signaling to the content creators what the audience is craving. This replaced the role of the publisher in setting the tone. The new common agenda is singular – create viral content.

Three major changes led to this point. The first is that audience is no longer limited to a singular subscription base. The second is that the business model changed (for most publishers) from subscriptions to ad-based, relying on the scale and reach. The third is that the consumer became blind to the source of the content, which diminished the publishers’ power.

It’s important to note that while it may seem that by replacing the publishers in the equation, everything else remained the same, that’s not the case. The trust that the consumers put in the hands of the publishers was earned and non-transferable.

What will come next? Or is it already here?

Not only that, the content creators are no longer bound to the publisher’s mercy but are now in a bargaining position where they can claim ownership over their back catalog, licensing agreements, platform exclusivity, and intellectual property. Threatening to leave if they don’t receive it – happened more than once in Buzzfeed.

Becoming their own boss will allow content creators to own their success and provide them with the freedom to choose how and what to cover. They will create more authentic content, that will also be more niche, a word that in the scale economy has a negative connotation will be turned into a positive. That is because audiences are more engaged as their interest is more niche.

What does that mean for social platforms? It means that now, the content creators will be more focused on finding stable income streams. The social platforms will have to make sure that they are addressing this need, otherwise, the creators will look for it outside. Instagram followed Twitch by adding monetization options to IGTV – ads that their revenue will be split with the influencer and badges that the followers could purchase to support him.

No matter how compelling this might be, it will be wise for content creators to diversify their revenue streams to avoid rewriting the publishers’ history with the social platforms where being too reliant on them could get your entire business down with a change of an algorithm. Moving away from the social platforms will open the door for more predictable revenue streams such as subscriptions. The subscription model will enable the creators’ loyal fanbase to get more of what they like and play a bigger role in forming the return on their investment. This could be a great opportunity for the creators to win over the customers’ trust that was reserved for the publishers previously, the same trust that is lacking in the relationship with the social platforms.

Is it that simple? With great power comes great responsibility and being more independent also has its cost. Besides having to answer to their subscribers, the content creators’ independence will open the door for more challenges to come. Substack, which offers writers a subscription-based newsletter technology, seems to understand that and recently launched a legal support program for their clients.

Additional challenges that are yet to be solved are discoverability and subscription abundance. It’s easier for journalists that already built their name working for a known media brand to build a loyal fan base to then convert them to subscribers on platforms like Substack, but how can an unknown journalist be able to do that? These types of contributor platforms will have to create solutions that promote these new writers similarly to how TikTok does it with new contributors by prioritizing them in their algorithm and provides them the opportunity to expand their reach significantly regardless of their following size.

The second challenge is that the amount of monthly subscriptions one person will be willing to pay for is limited. A possible solution for that is creating models that will allow content creators to not only offer a subscription for their content, but also the ability to bundle their offerings together with other creators or as part of a single subscription or additive, lower-cost one. Bloomberg and the Athletic’s recent move of announcing the launch of a bundled subscription is a sign of that.

I’m fascinated by the idea that eventually, content consumption patterns might be like fashion trends – they always change and become relevant again when you least expect them to. The rise of subscription means something, it means that content might return to being king pretty soon. I’m excited, are you?